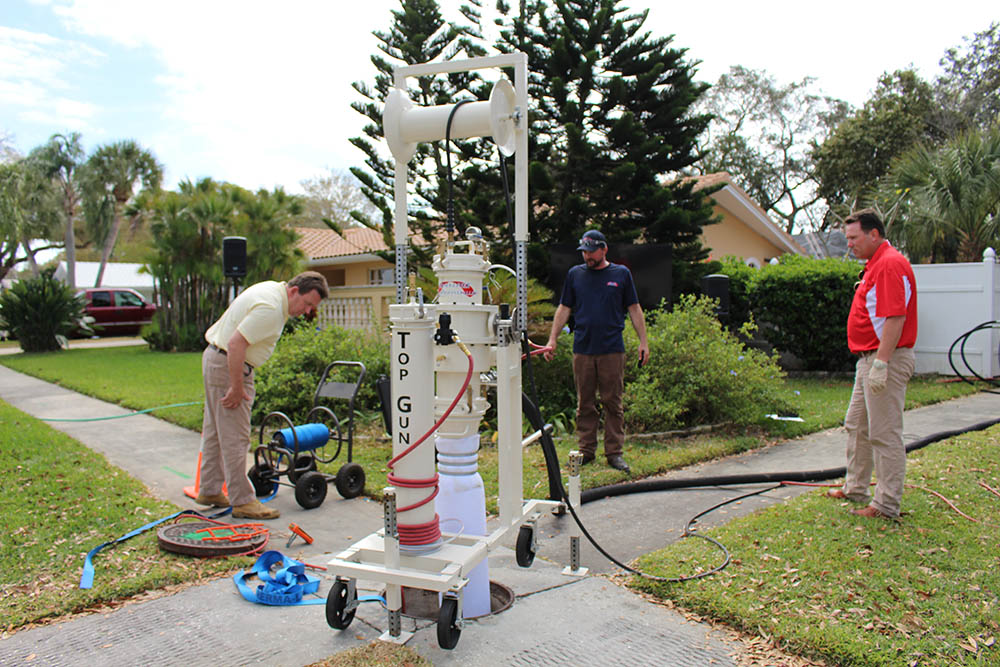 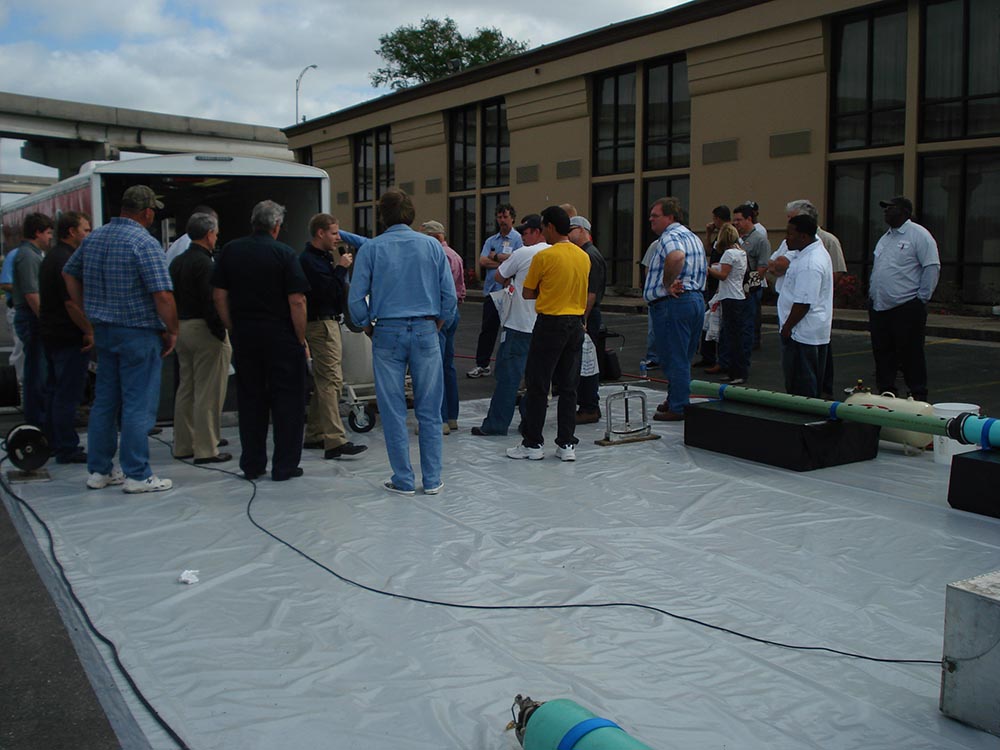 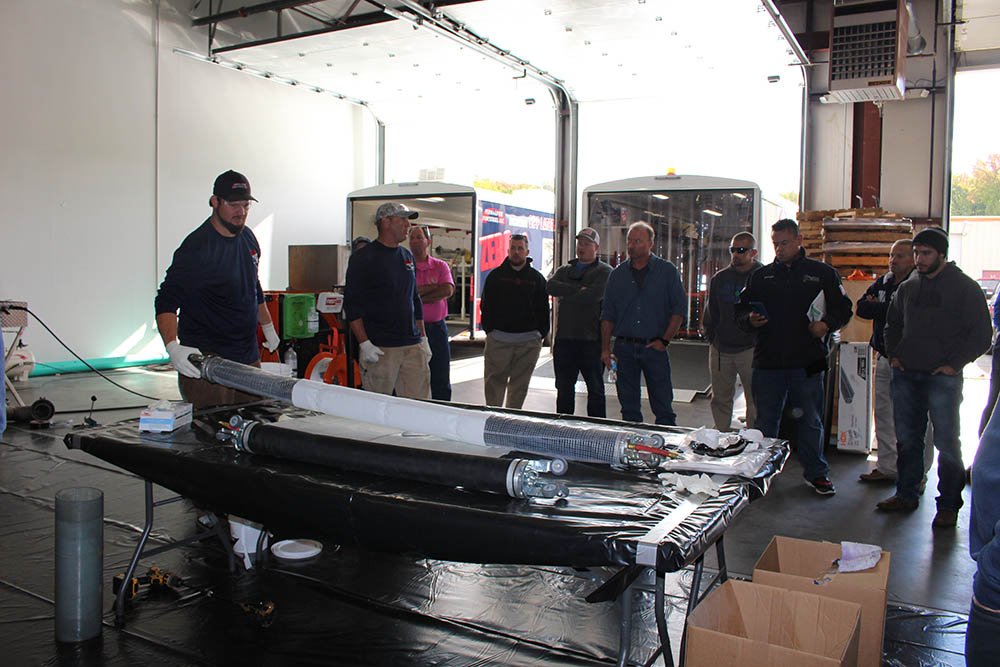 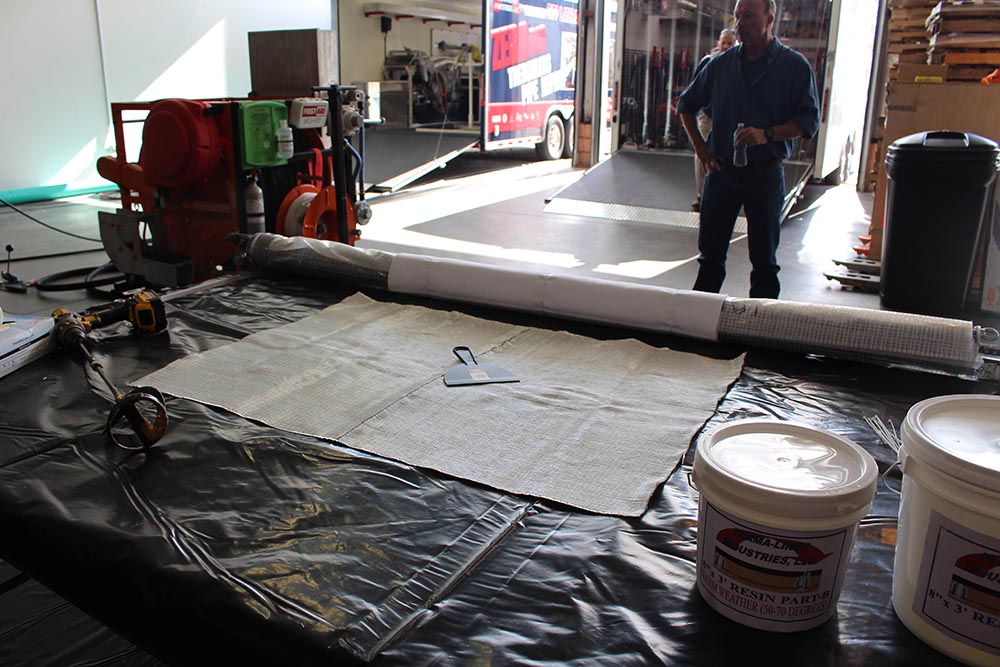 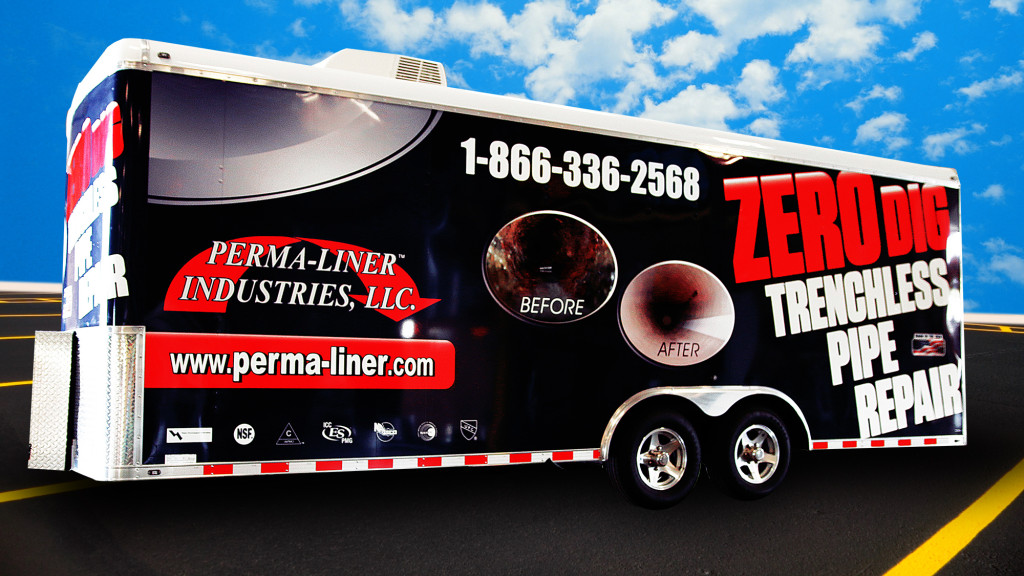 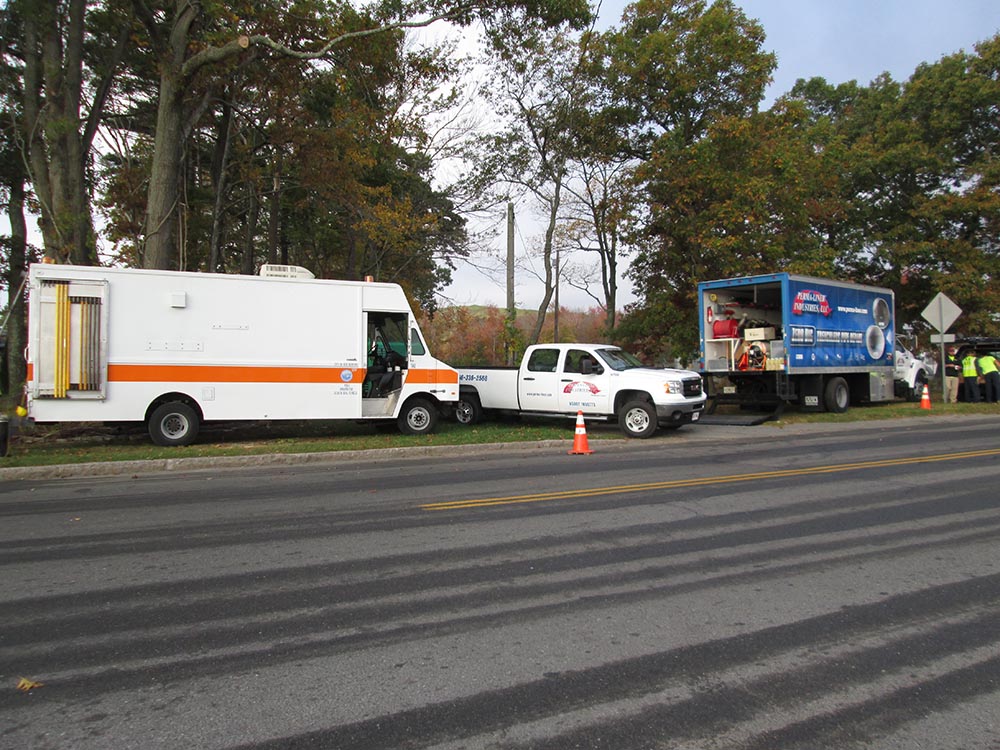 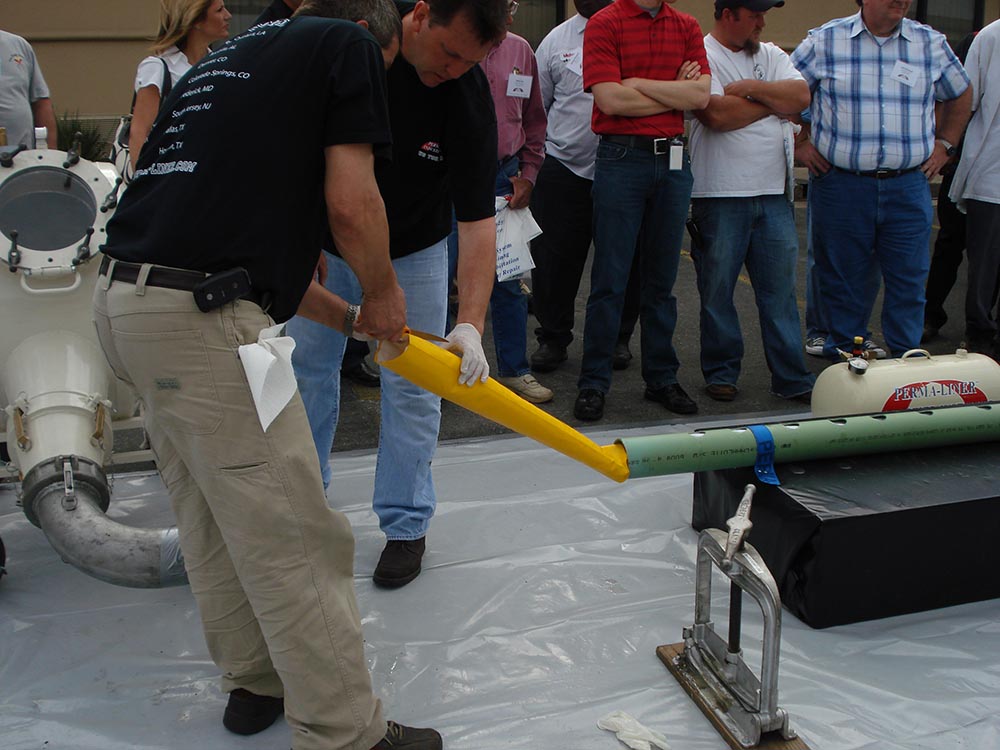 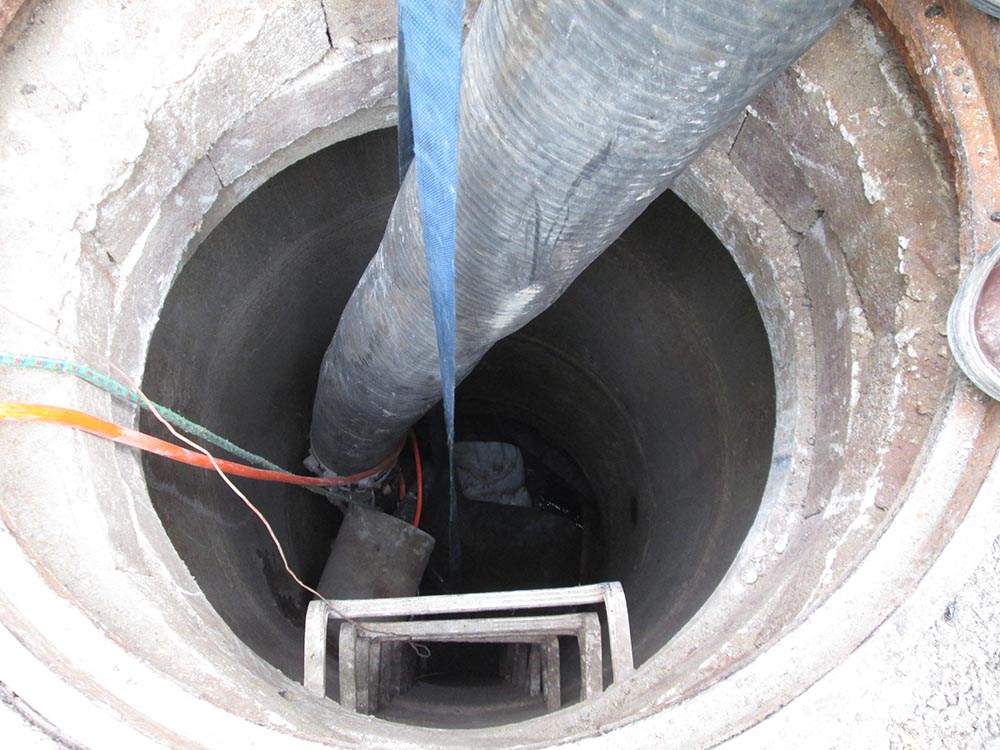 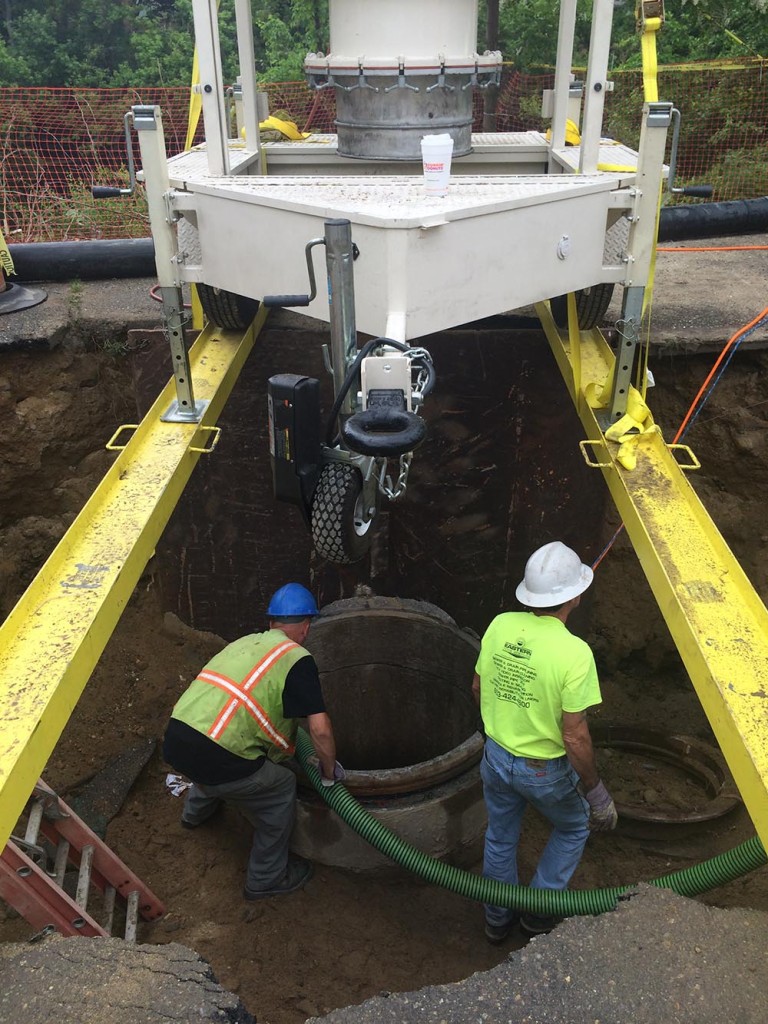 Residents of New Orleans, the City is working to clean up a sewer leak that occurred this week in the area of River Ridge. Repairs are underway and the culprit was a 24 inch force main. The force main has a primary function of transporting wastewater from a pump to a discharge point. Because of […] 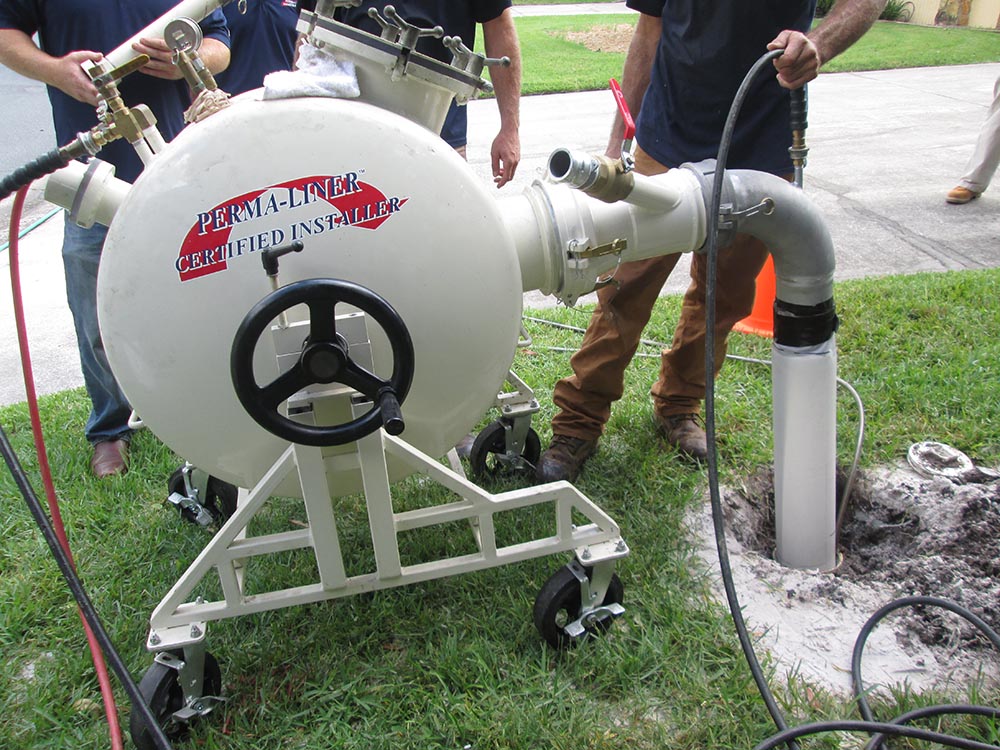 Residents in the area of Government St., be advised that the City is planning to start a sewer rehabilitation project in the upcoming months. Also, a street closure advisory for those travelling on Louisiana Ave. as emergency repairs are being made to an 8″ sewer line and each direction will be blocked at the intersection […] 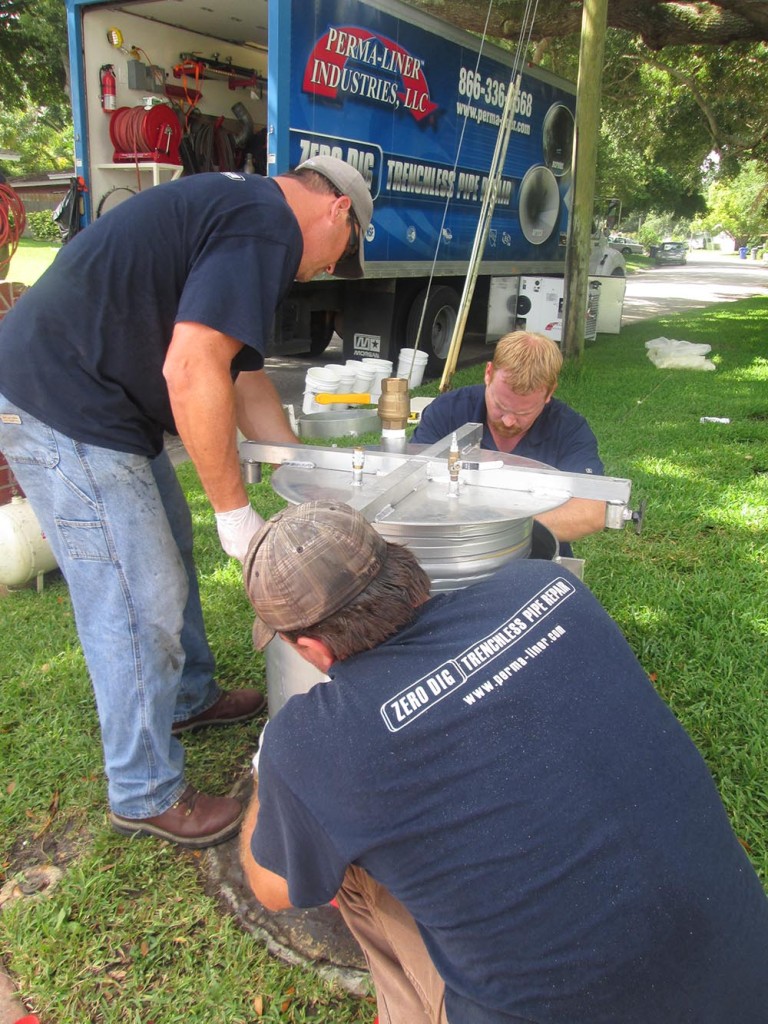 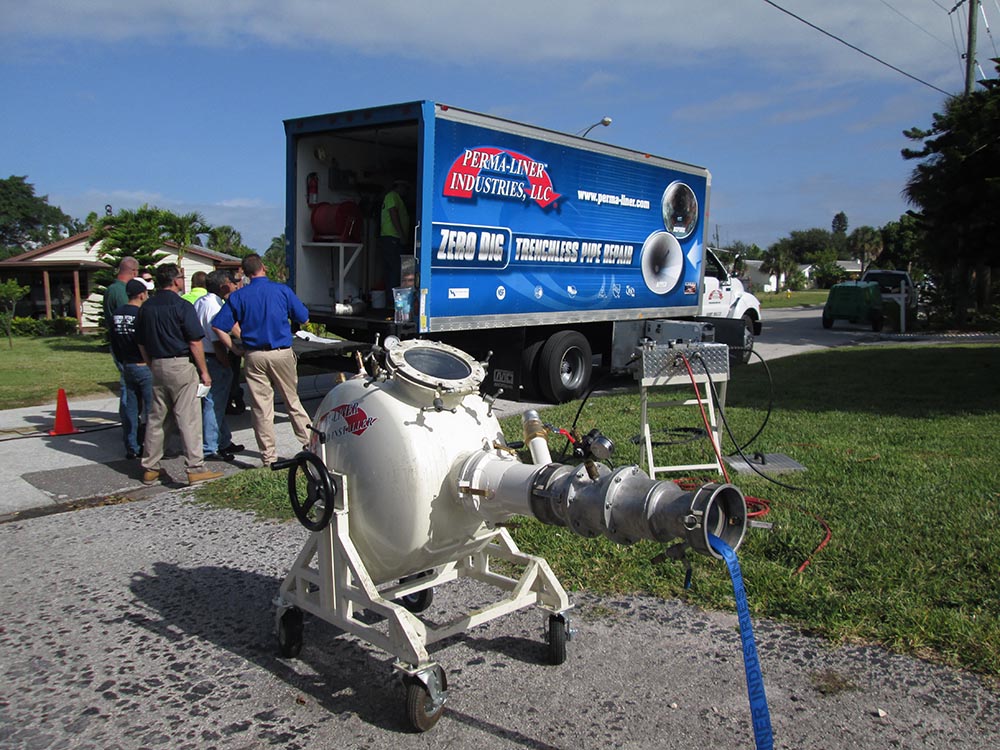 The City of New Orleans knows how to have a party and the ‘Running of the Bulls’ (reenactment) will be no different!  With this year’s 9th annual celebration on July 9th-12th, plan to let the good times roll with this popular event. It’s free to all and will be held at different locations daily. Do […]

Summer is indeed here in all its glory.  We know that means rainfall is here, too.  In fact, in many parts of the country we have had record setting storms.  Precipitation can heavily contribute to an overloaded sewer system.  As a nation, we have over 700 communities that utilize combined sewer systems.  There are some […]